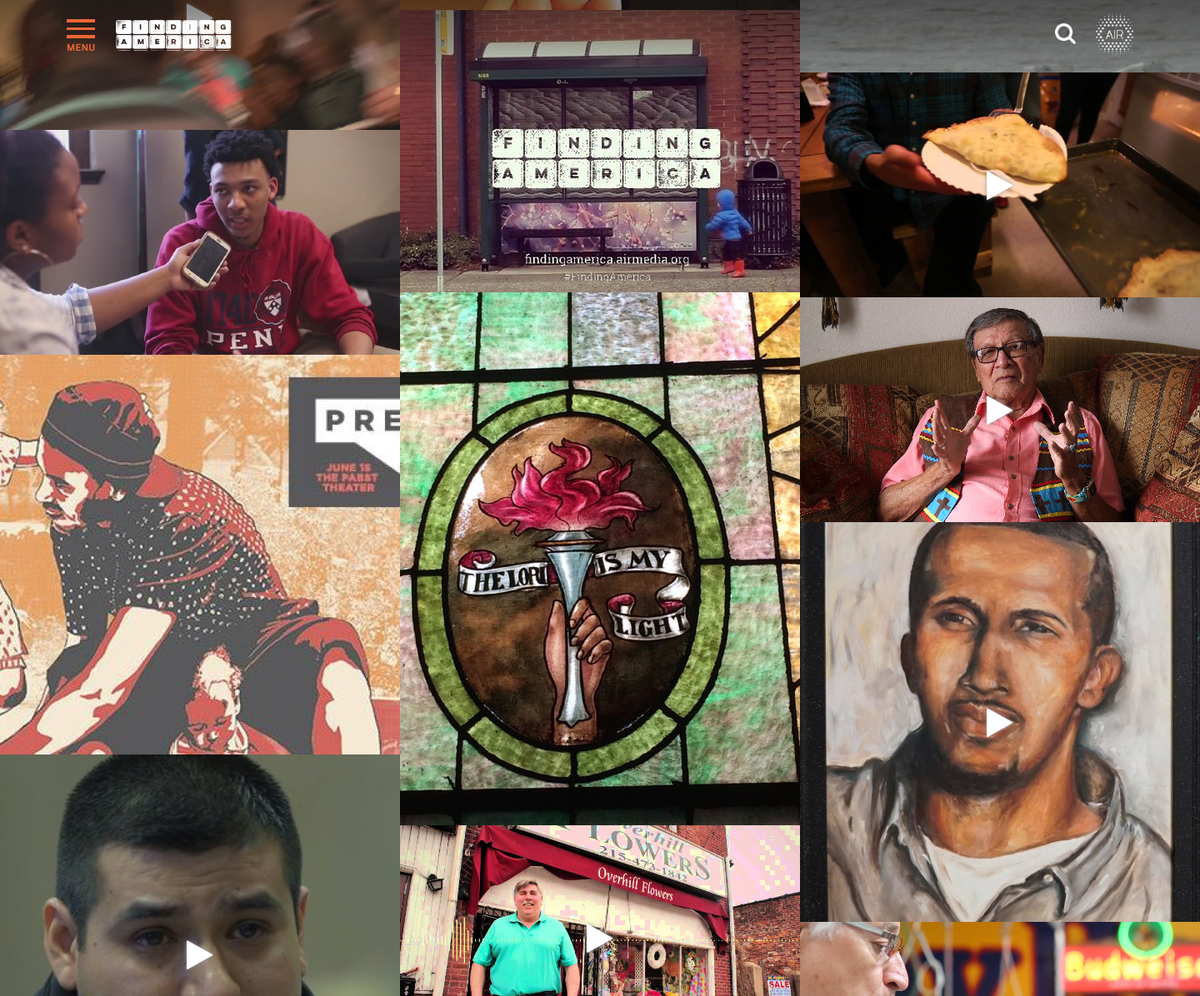 Localore: Finding America is an independent public media production comprising 15 teams embedded for nine months at forward-moving public radio and television stations across the U.S. It’s the third in a series of national productions first launched by AIR in 2010 and led by some of the most gifted independent producers in the nation. Localore moves into communities large and small to invent new storytelling models with citizens who help us tell a new story of the rich diversity of America today.