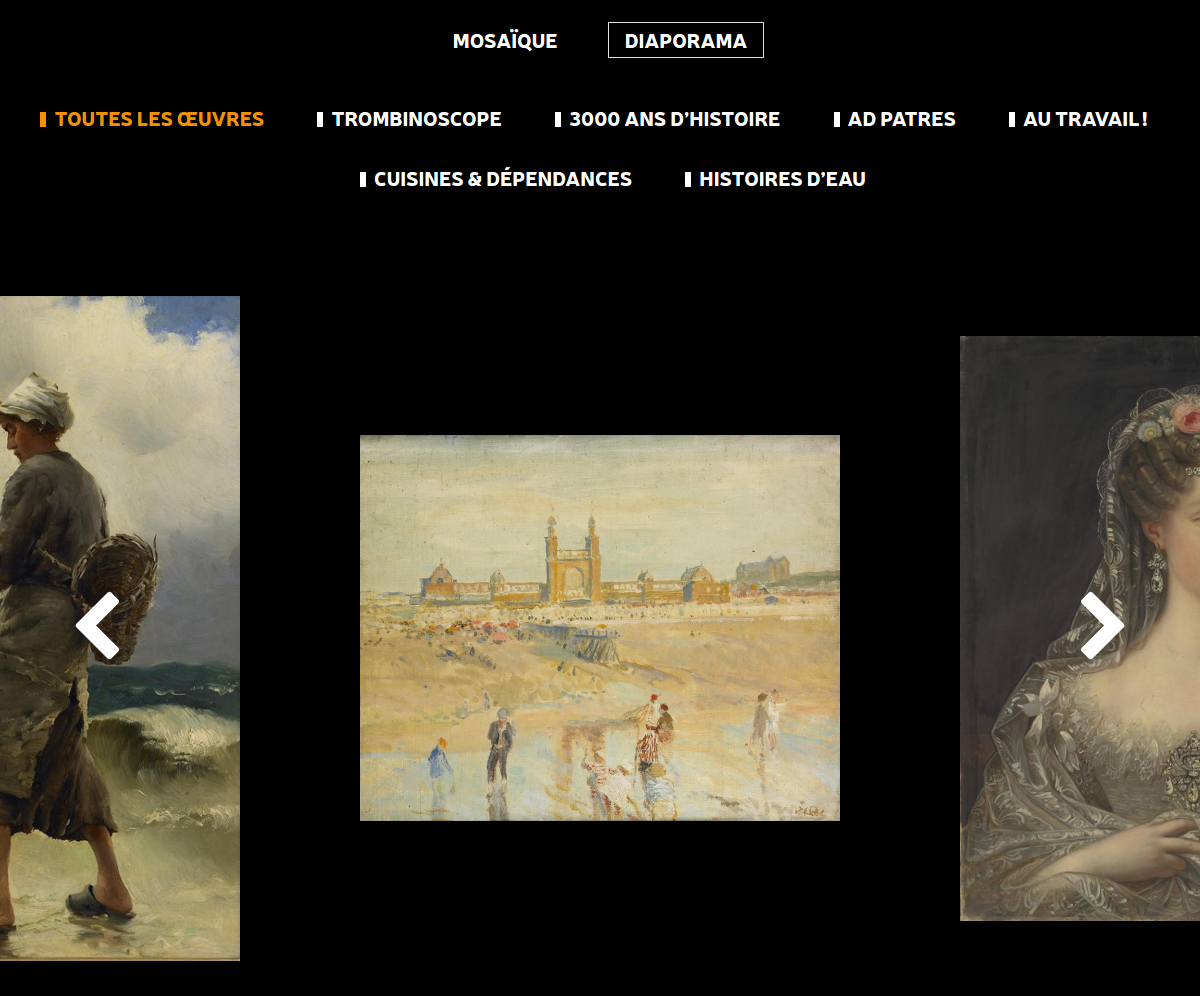 La chambre des visiteurs (“Visitors’ Room”) is a website allowing the public from the museum of Fine Arts of Rouen to vote for the works to be exhibited soon. This is part of an event called Le Temps des collections from the Réunion des Musées de la Métropole de Rouen (“Union of the Museums from the Metropolis of Rouen”).

Design (except the logo) by Sarah Kügel.